Sounds crazy, right? My thought as well but an article by Cinemablend and sneaked figure packaging at Reddit has me wondering if there is a possibility that Bruce might be donning the Hulkbuster armor as part of the Infinity War story. Tony Stark has developed new armor for the movie (per the new Entertainment Weekly magazine cover) so maybe he doesn’t need the bulky suit. Maybe Bruce doesn’t want to Hulk out in fear that he will lose control to the Hulk for two years or more like he did in Ragnarok. Maybe the images from the trailer show Bruce tinkering with the armor. There is enough to make you go hmmm, but nothing more. For all we know the figure packaging could be mocked up and fake. With the Hulk’s part of the story in Infinity War kept pretty quiet so far, it does make for some interesting consideration. See pics below (click to enlarge) and for your own opinion. What do you think? 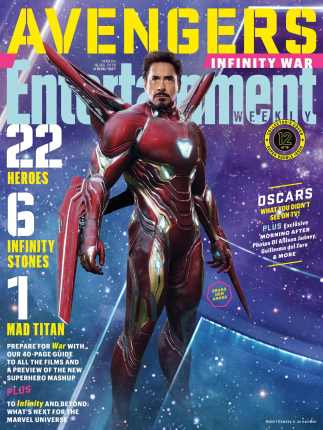 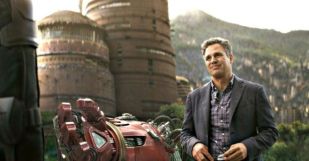 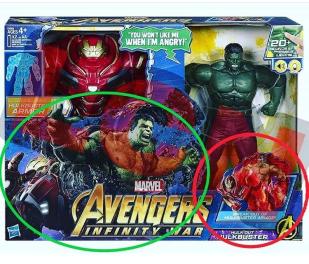