It’s time for more Hulks toys, figures, etc. and some news is starting to trickle out via various outlets (here and here). Of most interest to me is the merchandise that will come out from the Avengers: Infinity War movie as it might provide an idea of how Hulk will be used in the movie. So far, it looks like the Hulk’s role in the movie might be minimal as there aren’t many items being sneaked but that could just be a ploy to keep things under wraps. I know that I am hoping for more Hulk than the early previews appear to suggest. Stay tuned for more updates!

I have captured a few images below and will provide additional updates as they become available:

Avengers: Infinity War Cup Toppers Include Iron Man, Spider-Man & Groot – I will chase the Hulk version for sure

Marvel Studios Hulk and Hulk buster 2-pack – this is from a new line celebrating the first 10 years of the MCU and will be a sure pick up as it looks great!

Infinity gauntlet – not Hulk related but an amazing piece none-the-less! Just look at the size, detail, and articulation of this thing! Not to mention the sound effects (see video from my LCS having fun with one of these). After seeing this, I think we need some newer and bigger Hulk fists! 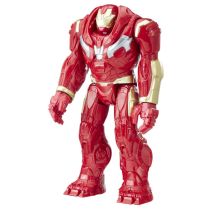 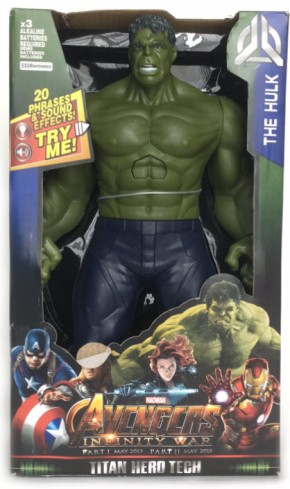 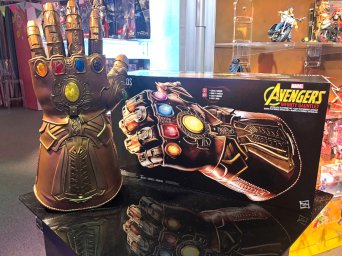 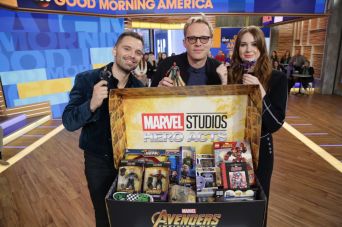