Mark Ruffalo says we will next see Hulk in Avengers 2, no solo Hulk movie planned 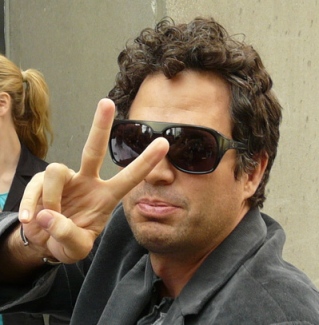 Next Hulk sighting planned for Avengers 2

Mark Ruffalo recently tweeted that there are no plans in place to film a solo Hulk movie before the Avengers 2 movie in 2015. He goes on to clarify that even though there are no plans, that doesn’t mean that a Hulk solo movie is not going to happen. I am actually happy with this news as I would prefer to see Marvel put their focus into the next Avengers movie. With all the other Marvel movies in the pipeline, I am glad to see a Hulk movie is not being rushed. Quality over quantity is the preferred approach for me. See below for Mark’s tweets!

Just to be totally clear. I did not say there was not going to ever be a stand alone Hulk film. I said there wasn’t one in the works now.

I am not giving up on another stand alone HULK. But it’s not in the works right now. One never knows what the future will bring.

A lot of folks have been asking about the Next Hulk. The next time you see my Hulk it will be in the Avengers2. No plans for stand alone.

2 Responses to Mark Ruffalo says we will next see Hulk in Avengers 2, no solo Hulk movie planned